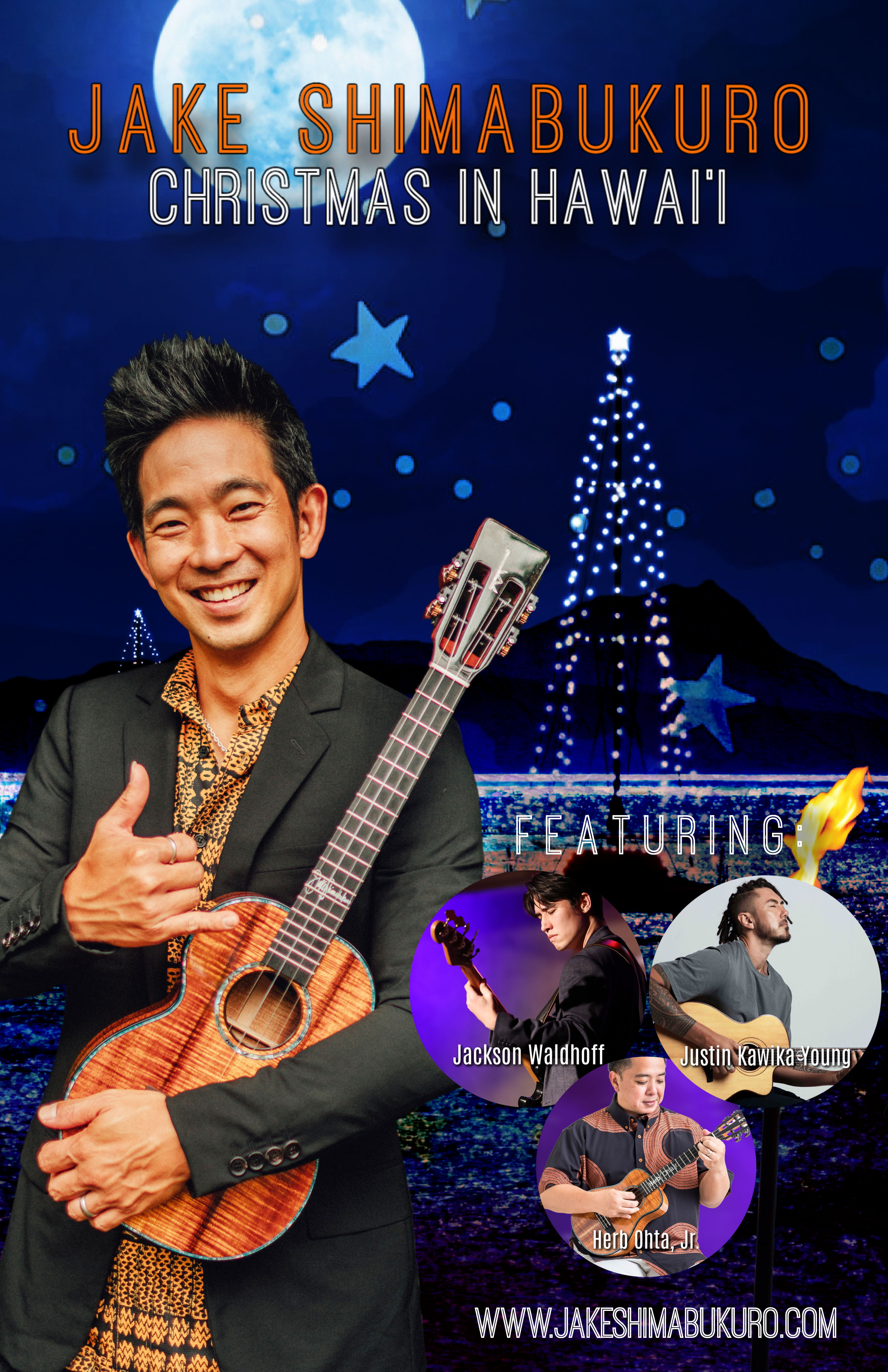 Ukulele master and jolly ambassador of aloha, JAKE SHIMABUKURO, will bring joy to the world this upcoming 2022 Holiday Season by delivering a special gift for all with the debut of his highly anticipated holiday show, JAKE SHIMABUKURO – CHRISTMAS IN HAWAI’I.

With only four strings, Jake is a humble master whose mission is to connect and inspire people. Whether one on one or in front of an audience of thousands, Jake shares a deep emotional connection with the listener that is open, magical, and transcendent. Jake’s genuine love for people, the spirit of Holidays, and his beloved home of Hawaii are at the forefront of JAKE SHIMABUKURO – CHRISTMAS IN HAWAI’I. It will be a warm welcome of merriment and wonder for the season.

In addition to his signature show favorites, this special show will draw on a vibrant catalog of holiday classics such as We Three Kings, Rudolph The Red-Nosed Reindeer, O Holy Night, I’ll Be Home For Christmas and selections from his “Jake & Friends” released in November 2021 (Willie Nelson, Bette Midler, Jack Johnson, Michael McDonald, Vince Gill & Amy Grant and more).

Along with bassist Jackson Waldhoff and special Guests, singer-songwriter, Justin Kawika Young, and Herb Ohta, Jr. – JAKE SHIMABUKURO will spread good cheer to all with his world-renowned live show in a fun take on the holidays sure to keep spirits bright. Exceptional and spirited JAKE SHIMABUKURO’S CHRISTMAS IN HAWAI’I is sure to become an eagerly anticipated annual family event. 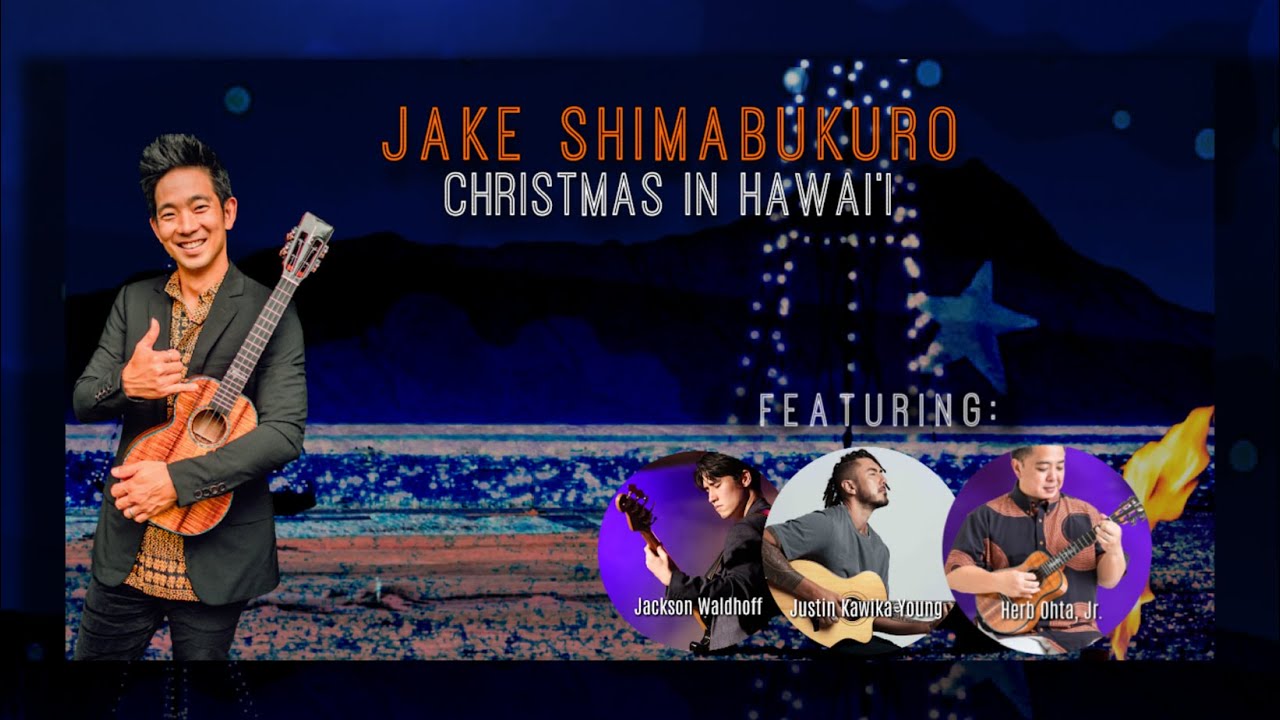 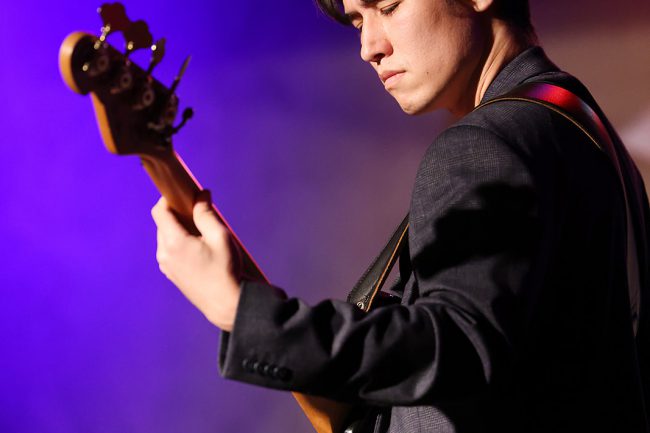 Born and raised in Hawai’i, Justin Kawika Young first found success in his island home. He accumulated eleven number-one hits on Hawai’i radio and four Hawaiian Music Awards before relocating to Los Angeles. He quickly established a following in the local music scene there and connected with other singer/songwriters including Colbie Caillat, eventually joining her band.

Young toured with Caillat as her acoustic guitarist/background vocalist for four years and became Music Director. After traveling the world and co-writing two songs on Colbie’s All Of You album, Young decided to re-focus on his own music and has recently completed two EPs, which includes collaborations with Producer Jairus Mozee (Anthony Hamilton), Producer Keith Harris (Black Eyed Peas) and one of his songwriting heroes, David Ryan Harris (John Mayer). The new music, which he describes as “R&B influenced, singer/songwriter”.

Justin’s original music can also be heard most recently on the soundtracks of Point Break, Wild Horses, and The Walking Dead TV series. 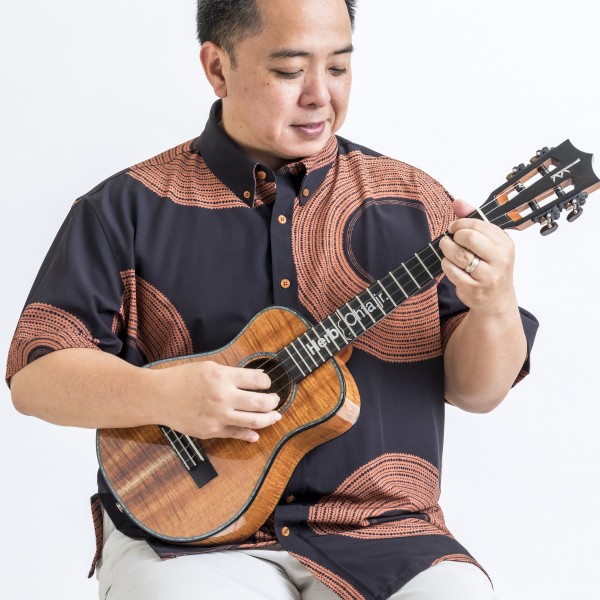 International recording artist Herb Ohta, Jr., is considered to be one of today’s most prolific `ukulele masters. Influenced by Jazz, R&B, Latin and Brazilian music, he puts his stamp on Hawaiian music by pushing the limits of tone and technique on this beautiful instrument. The son of `ukulele legend “Ohta-san,” he started playing at the age of three, and teaching at the age of nine. He now shares the music of Hawai‘i and the beauty of the ‘ukulele with people around the world, performing and conducting instructional workshops.

His recording debut was in 1990 on his father’s recording. Since then, Herb has recorded on over 50 recordings with 15 Solo and 13 duet recordings to his credit. With 16 Nā Hōkū Hanohano Award nominations, he has won a Nā Hōkū Hanohano Award for “ʻUkulele Nahenahe” in 2011, “Pure ʻUkulele” in 2013, Instrumental Song of the Year in 2013, “ʻUkulele Friends” in 2015, “ʻUkulele Friends The Sequel in 2018, “ʻUkulele Hula” in 2019, and “ʻUkulele Life” in 2021. Herb is also a four-time Hawai‘i Music Award Winner as well. Herb has released 3 national releases in Japan, 1 in Taiwan, co-authored two ‘ukulele instructional books with Grammy Award artist Daniel Ho that was released in Japan and the United States, and in 2015 Herb published a songbook of his arrangements in Korea.

Now in his 32nd year in the music business, Herb is well on his way to matching his father’s legacy.