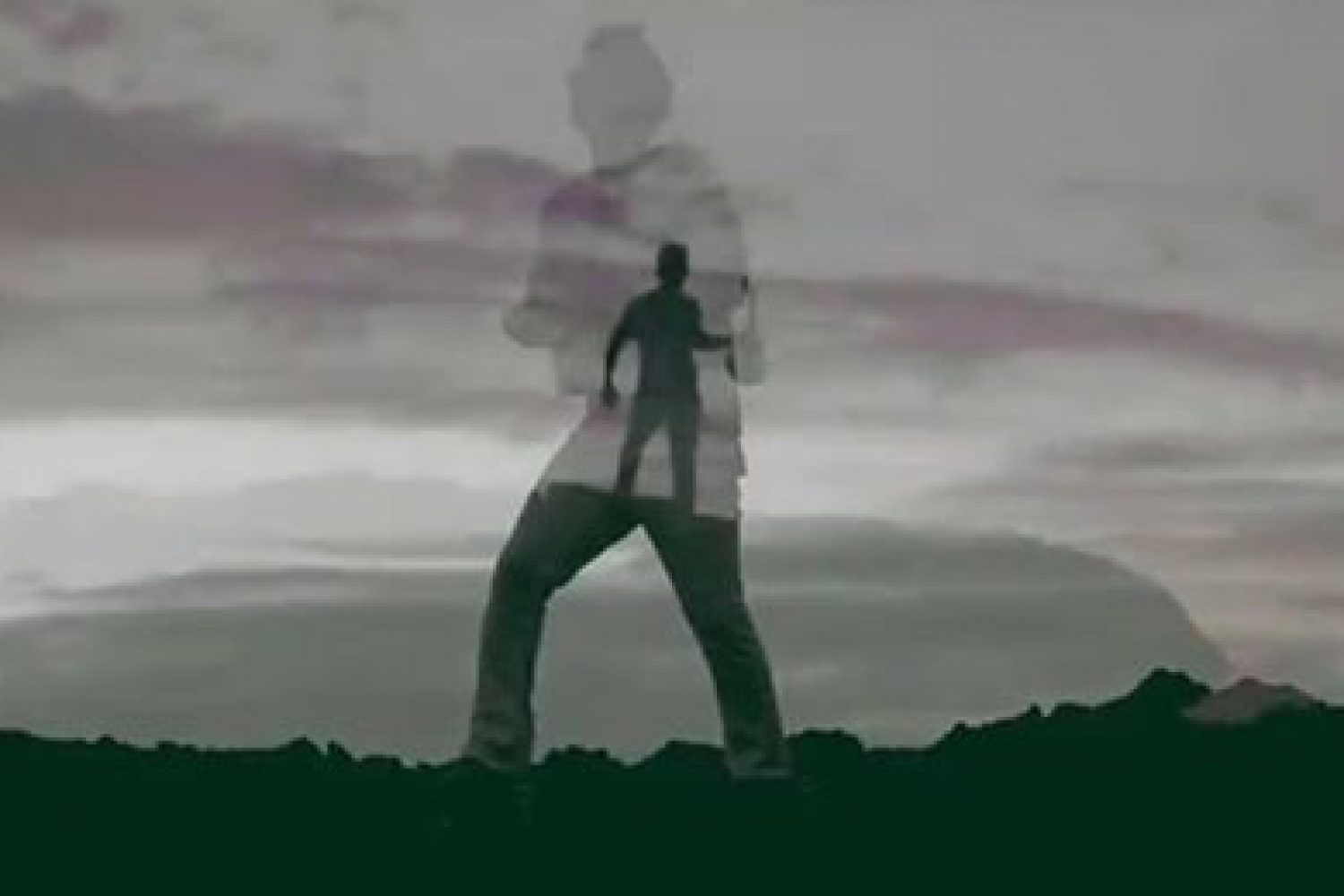 Jake Shimabukuro‘s music video “Kawika” from his album “Travels”! The album was released on October 9, 2015 in the USA. The video was filmed on the beautiful island of Oahu, Hawaii.

“Kawika” means David in Hawaiian language. The song was originally composed for the King David Kalakaua. Jake was inspired by the Sunday Manoa version of “Kawika”, especially on Peter Moon’s solo part. Enjoy!